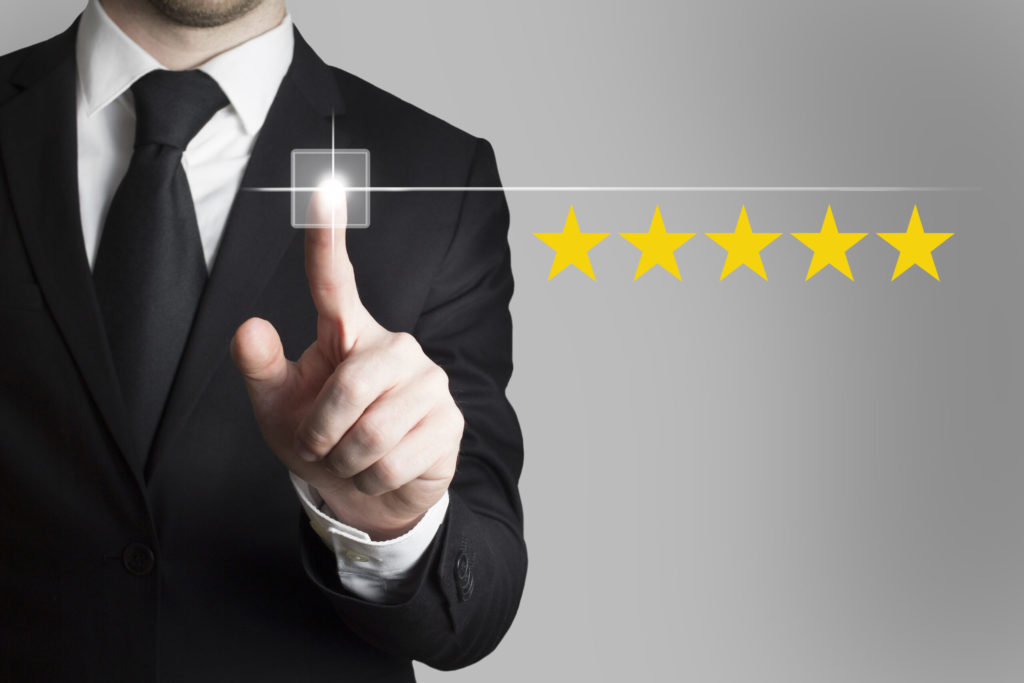 Before the pandemic, there were still a considerable number of life sciences organizations conducting all types of validation on paper.  These organizations were continuing to manually sign validation documentation on paper and scan in the signed results.  They resisted the use of electronic signatures or any automation that would drive efficiency and greater compliance.  These same organizations were conducting testing the way we did in the 1980s. They were capturing screenshots for their validation due diligence and objective evidence and cutting and pasting into Microsoft Word® documents the results of their test activity.  For process validation, many of the same companies were walking into areas to confirm processes and take pictures with old-fashioned cameras like we used to do in the 1980s.  When the pandemic hit, the old way of doing things just didn’t make any sense anymore.

When the pandemic hit, my phone started ringing off the hook.  Many life sciences companies who had previously viewed our enterprise validation management system began to look at their internal processes and think there’s got to be a better way.  Many of these companies who previously thought of compliance as an eat-your-peas proposition, quickly learned that compliance can be thought of as a legal best practice.  Further, they thought that automation is now no longer a luxury but a necessity.

When you think of test automation, many companies have an outdated thought process concerning automation.  There are many areas where robotics process automation and artificial intelligence has significantly improved operational efficiency throughout companies.  For some reason, validation is one of the last areas to be automated. Perhaps it is because this is a regulatory mandate.  It could be that many organizations have always done it manually and therefore do not see the need for automation. The pandemic somewhat changed the thinking of these companies. Now, many organizations see the benefits of electronic signatures in terms of reducing cycle time.  They also see the benefit of automating testing.  If you are adopting technology in the cloud, you will want to automate your testing to help reduce the burden of testing and ensure consistency and efficiency throughout your testing process.  Many companies are looking at building reusable test script libraries as opposed to rewriting every single test case when a new release comes out of commercial software applications used by their firm.

Many cloud applications go through what are called cadence releases or routine releases issued by each software vendor on a routine basis that provide new updates for your cloud technology. This poses unique issues when it comes to maintaining the validated state in the cloud.  The question becomes; How do you maintain the validated state in the cloud if the application changes every month or every quarter?

Most validation engineers using enterprise technology that involves a lot of testing, only wish to validate their systems maybe one or two times per year.  That is the average amount.  However, in the cloud you won’t have the luxury of being able to sit on a release for an entire year.  Most software vendors that develop and deliver enterprise technologies will allow you to skip maybe one or two perhaps on the outset three releases, but they will not allow you to skip an entire year.  You have to understand how costly this is for software companies to maintain multiple releases like they did in the past.  I have had the experience of working with three software companies and I can tell you firsthand that it is not easy nor cost-effective for software vendors to manage multiple releases.  Many popular cloud providers like Microsoft®, Oracle®, or SAP®, simply won’t manage multiple releases like they did in the past.  They want to keep their customers on a single version of software.  What should a validation engineer do in this sort of environment?  The answer is simple – embrace automation!

Automation of validation testing requires a different skill set.  This has caused some resistance in the validation community.  Many validation engineers that I meet are looking at validation the way they viewed it in old days; they simply don’t want to change their processes.   However, it is necessary to change the processes to take advantage of current technology.

There are many ways to automate test cases within a computer systems environment. You can do semi automated testing or fully automated testing, where the system fully executes a test case or set of test cases based on the defined schedule.  This is the way ValidationMaster™ works.  Semi-automated testing allows the validation engineer to navigate through the software application, capturing objective evidence along the way.  It is semi-automated because the test script details are automatically captured, but the validation engineer is driving the test script and confirming the objective evidence along the way. Fully automated testing include those test scripts that are automated, or artificial intelligence driven and execute test scripts for a software application based on a defined schedule.

I have a client in Indiana who has over 400+ test scripts for an ERP system.  Their process changes quarterly so they have to run all 400 test scripts quarterly for their entire supply chain process.  This was costing roughly about $120,000 a quarter to bring 16 full-time equivalents into a room for testing.  However, the fully automated testing developed in ValidationMaster™ allowed the execution of these test scripts on a quarterly basis.  Once executed, the test case revealed where test scripts passed and more importantly where the test scripts failed and specifically, at which step the test script failed.  The system reveals what the system was expecting to see versus what it actually saw.  Using artificial intelligence which this customer was not doing, would have caused the test script will self-heal.  This means that the system will say I was expecting to see this screen and I saw that screen and will heal itself, avoiding unnecessary rework and rewriting of test scripts.  That’s just one example.

Test automation is no longer a luxury but a necessity. Forward thinking organizations need to really consider if they are going to stay in the 80s and 90s where test scripts were written manually, or are they going to embrace the new and improved way of conducting validation testing using automation.

If you embrace the FDA’s new software assurance methodology, automated testing is a necessity for ad hoc testing.  Ad hoc testing is testing where all documentation is not required by the FDA but rather the testing is conducted in an automated manner or a semiautomated manner using validation engineers as the test drivers, with automation to capture the results. Imagine a day where you are able to conduct ad hoc testing and the system reports back to you how many test cases passed and how many test cases failed; or how many deviations you had during testing and how many issues came up during testing.  It would also reveal the minor issues found did not necessarily fail.

It’s a brave new world!  Are you ready for automated testing? 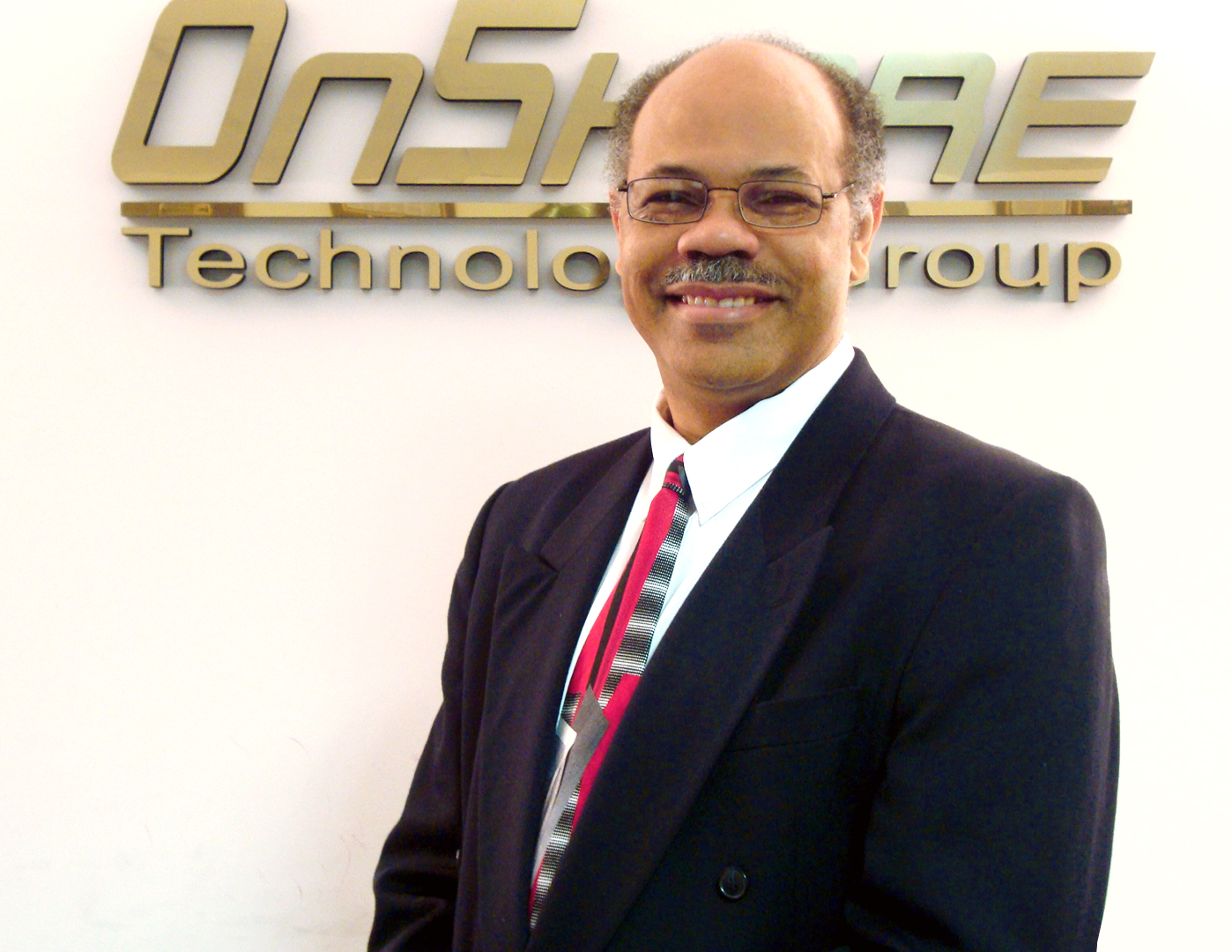 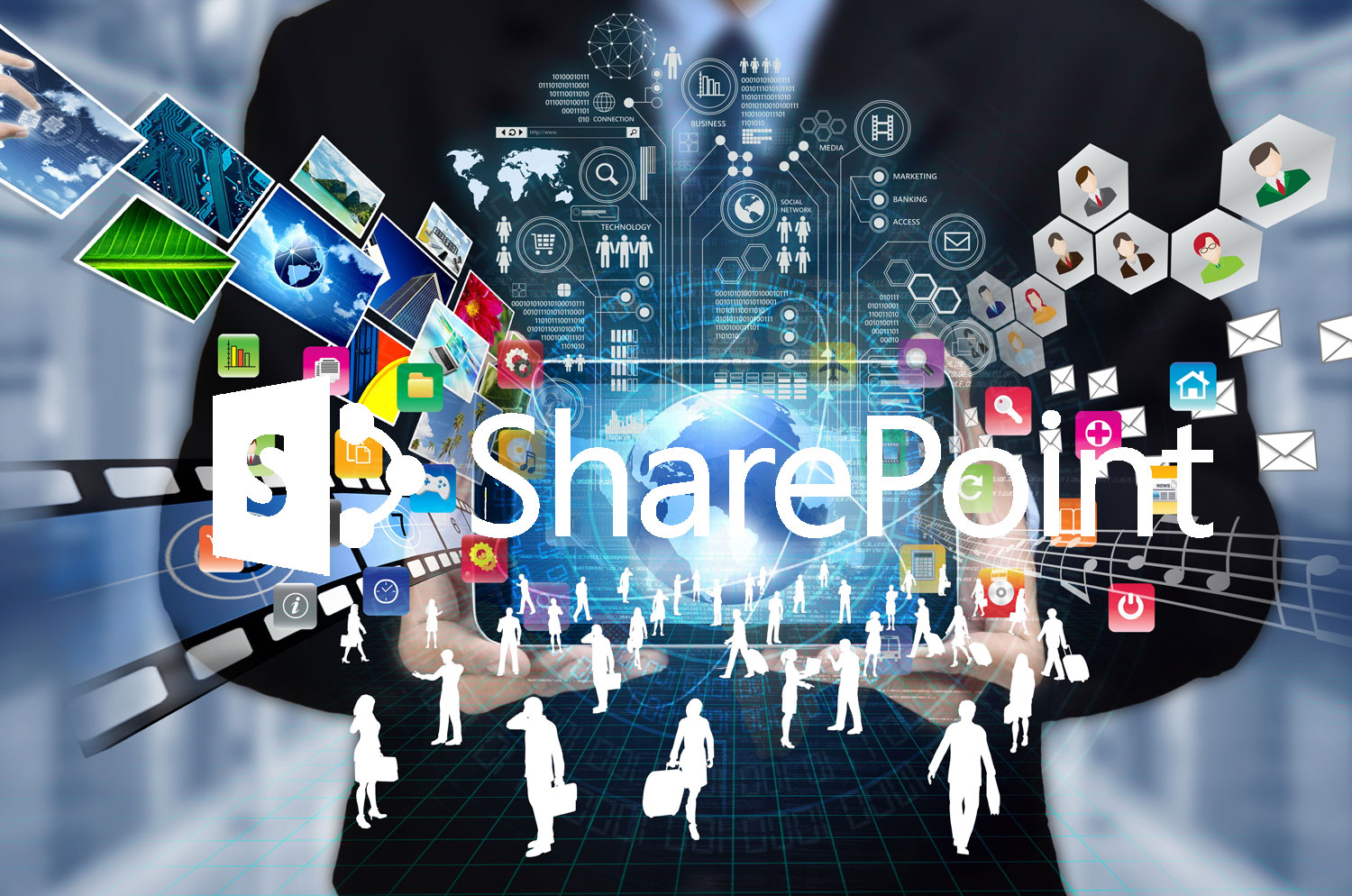 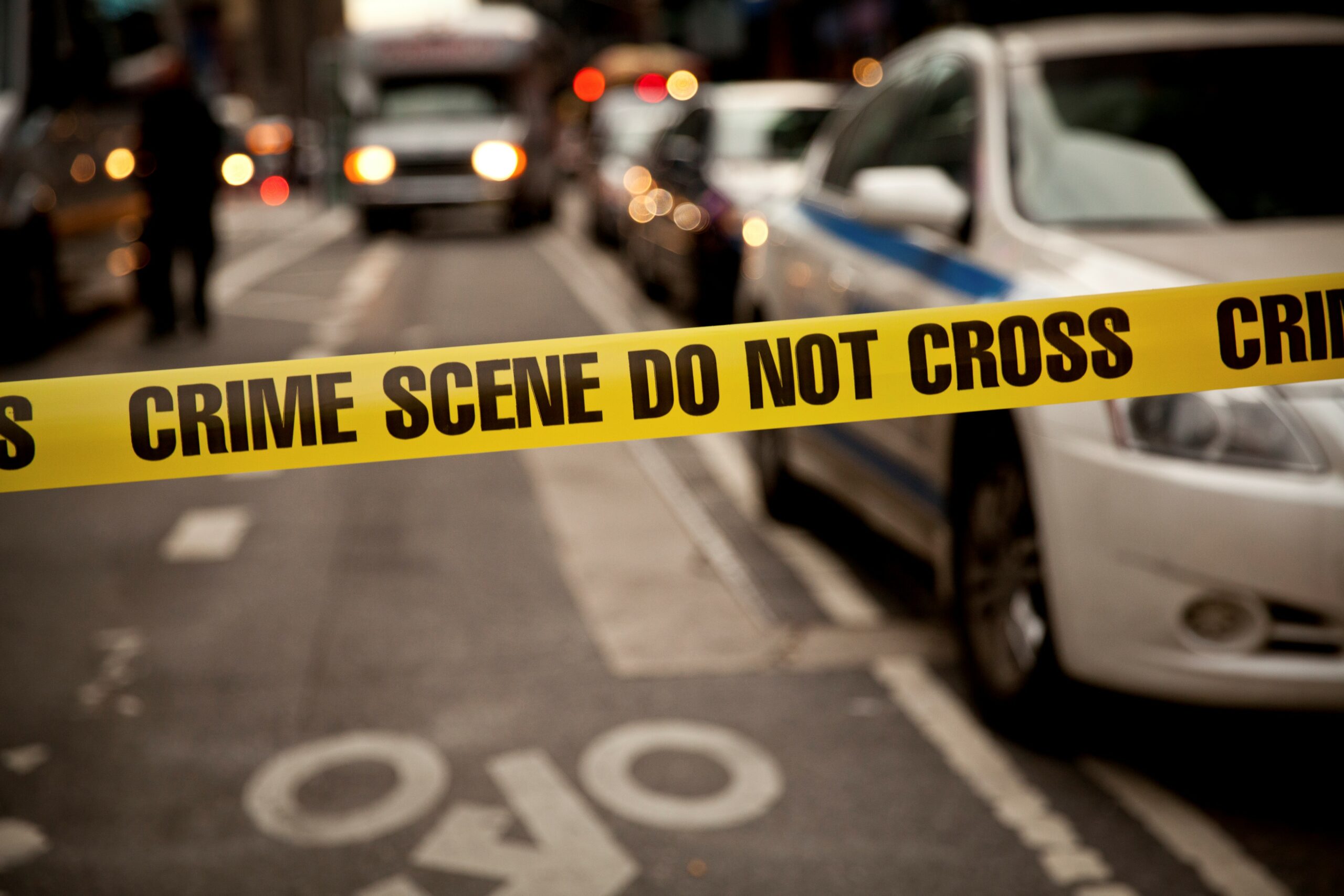 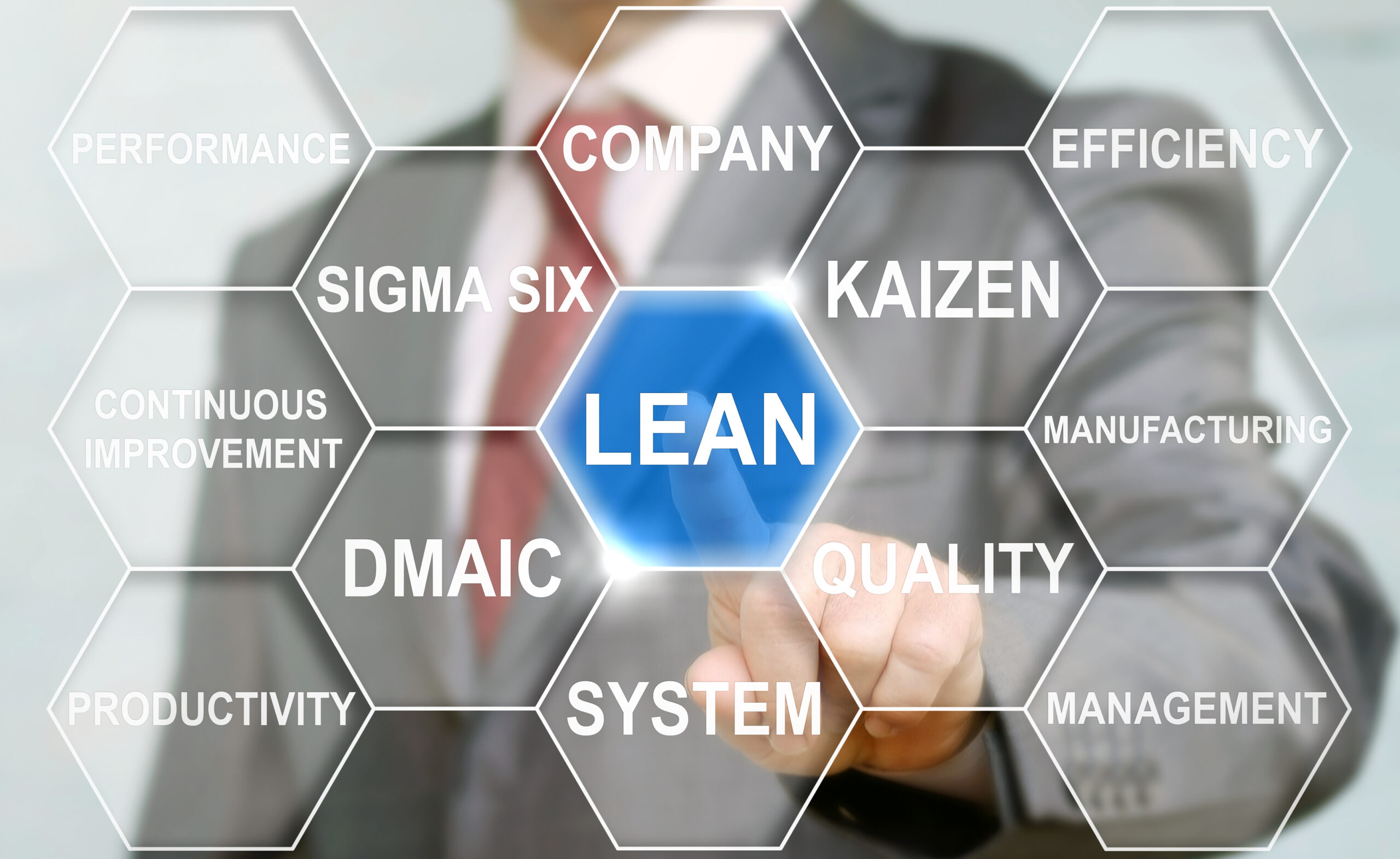 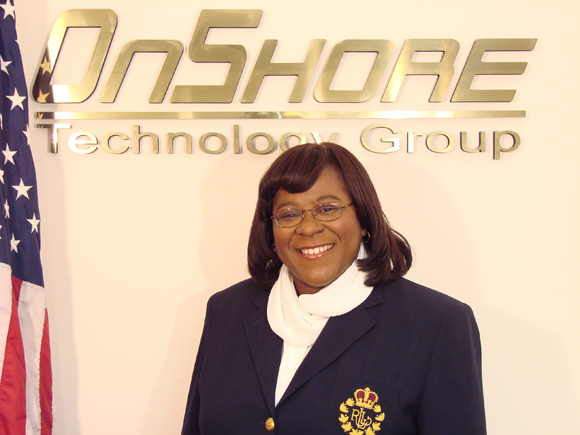